ICL GROUP entered the top largest it companies in Russia 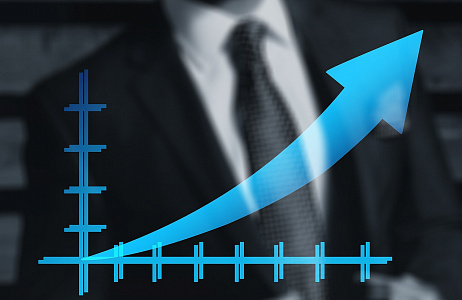 TAdviser prepared a new ranking of 100 largest companies working in the Russian IT market. ICL Group was ranked the 24th moving up on the TAdviser ranking for 3 positions, as compared with 2017. As a whole, 87 of 100 companies showed the income growth. At the same time, the entry barrier in the ranking of 2019 increased up to 982 million rubles.

TAdviser announces that as a result of 2018, the total revenue of 100 largest IT companies in Russia that entered the TAdviser100 ranking was 1.477 trillion rubles, which is 9% higher than the figure of the previous ranking.