To catch up in 21 seconds. Machine learning case for the YUM! Brands project 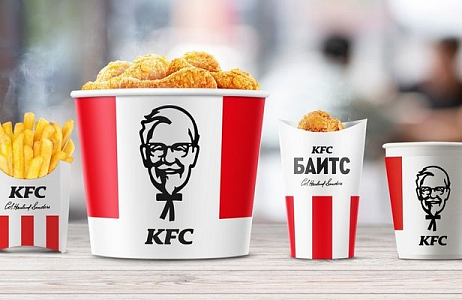 In December 2016, KFC and ICL Services jointly integrated the Service Desk — a single contact point for receiving, registering, and resolving all the user queries — in some restaurants in Russia. And by mid-2018, the Service Desk project moved to a new stage and began using machine learning. To automate the routine tasks of ICL Services employees working with the Service Desk, a bot was developed that automatically classifies all incidents.

Considering the active growth of KFC in Russia and the opening of more than 100 restaurants annually, there was a need to reduce the costs of ICL Services for the pre-processing of requests and their classification, as well as to increase the correctness of the appointment of responsible employees and the productivity of first-line support specialists.

At the bot development stage, several algorithms were selected and artificial intelligence training began using a sample of requests from the Customer’s ITSM system. After several months, the first bot release was ready and launched for testing. The bot classified only those requests that it considered correct with a confidence of 98% and higher.

In June 2018, the bot began to work independently. Its functions included classification of requests, their initial processing and escalation to the second and third lines of support. After 2 months, the effectiveness of the bot amounted to about 35% of all user requests. By the beginning of 2019, the automatic request routing was already fully operational: the bot no longer just classified requests, but distributed them taking into account responsible employees (agents). Requests were assigned to agents available at a certain period of time, taking into account the shift schedule, the workload of the agent team and their level of competence.

In addition, the Autonomous Bot functionality was developed which was launched by a trigger and created or changed user accounts. In total, the project development cycle took only 20 business days.

ICL Services solution allowed distributing requests automatically, providing accelerated classification of requests (21 seconds instead of 5 minutes). Using machine learning, the bot processes more than 35% of requests independently, and another 15-20% of requests are assigned using bot tips about the most effective solution. In general, the accuracy of classification within the framework of the project has increased, as machine learning algorithms do not make human mistakes.