CIO's view of the Russian IT outsourcing market 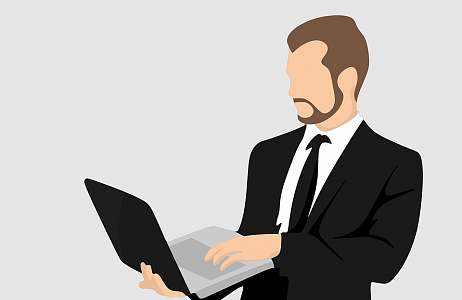 Compared to more developed international markets, the vector of consumers towards IT outsourcing began to emerge in the Russian market only recently. First, only technical problems were outsourced to professionals, but gradually the focus shifted to some more difficult and complex tasks. Although the level of maturity of the Russian market has not yet reached its peak, more than 2/3 of companies from different business sectors are already using or think about outsourcing a number of IT functions. This is confirmed by the results of the ICL Services research* based on a survey of 50 CIOs from Russian top companies.

Modern retail trade is a system focused on a customer. Its needs, location, movement and preferences are closely monitored with the help of known tools — from analysis systems in sales to GIS. The most successful is the retailer who managed to most accurately predict what, where, when and in what format and at what price its buyer will need. In the context of economic uncertainty and growing attention from goods and services providers the buyer is becoming more selective and difficult to predict, and the main task of the retailer is to attract and keep this buyer. This, in turn, stimulates the outsourcing of routine IT tasks such as IT infrastructure support, Service Desk, application support.

Despite the fact that over the recent years, the subject of performance and reliability of IT infrastructure has almost dropped of the public radar, it does not mean that it has lost its relevance. In fact, this field has already developed from discussions and marketing promotion of technologies to their wide practical application. The research of ICL Services confirms this. Although the majority of respondents — 72% — showed a lack of interest in the analysis of the performance of their own IT infrastructure and identification of potential bottlenecks, it is only because this category included a large number of companies that have already completed such an analysis. At the same time 60% of respondents believe that it is important to have detailed and accurate information on the composition of company's IT infrastructure. 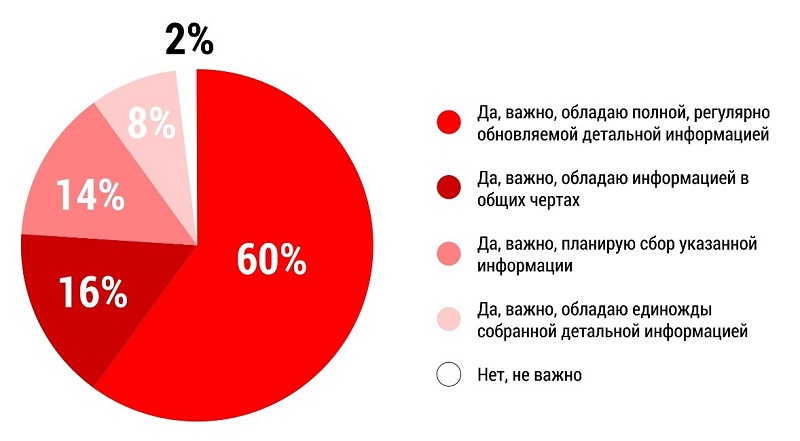 Only half of respondents in the industrial sector use IT outsourcing services. The majority notes a downward trend in IT budgets this year and the suspension of planned projects. Basically, companies outsource: Service Desk, corporate information systems, maintenance of office equipment, support for branch office infrastructure, administration of network and server infrastructure, development and support of software (including POS), automated workstations, sites and portals, videoconferencing. 64% of respondents want to have a complete idea about the level of security of their IT infrastructure and associated security risks. Security issues are one of the most important for companies, because an hour of downtime of critical applications and services is quite expensive, it costs from 50 000 to 100 million rubles.

The analysis of an average hour downtime cost by industries showed that retail, finance and insurance incur the largest losses from downtime of critical applications and services.

Overall, the research confirmed that the market for IT outsourcing services in Russia is still in its infancy. Its immaturity and the psychological barrier are overcome only by the desire of companies to optimize their costs and change management technology. However, it is worth noting that outsourcing is more often considered not as a way to reduce costs, but as an opportunity to free up resources to address some deeply specialized, strategic objectives and implement innovative solutions. However, even those who are already using outsourcing are still concerned about the risks that may arise during the transition to the new operation format. According to respondents, these risks include: internal company problems, poor quality of knowledge transfer, unwillingness of an outsourcer to take on the financial responsibility, risk of infringement of business operation during the transition of IT infrastructure to a provider. Levels of maturity of IT infrastructure of each company, including internal policies and sizes of IT budgets, are very different. In this connection, it is worth to take a very careful approach to the choice of an IT outsourcing provider and clearly distinguish between what can or can not be outsourced.