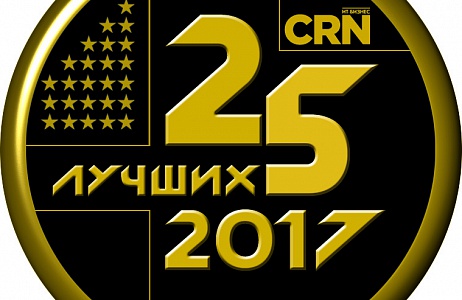 For the tenth time, CRN/RE published its rating of 25 best regional companies. ICL Group took the second place in the overall rating and became the best in the Volga Federal District.

216 regional IT companies took part in the competition. The winners were selected on the basis of expert assessments. First, a preliminary list of candidates was drawn up. This year's list included the winners of previous ratings, as well as the best (in 2016) second-tier partners named by the vendors and distributors.

At the second stage of the competition, the preliminary list was submitted to experts for consideration. Each expert was asked to select no more than 25 best companies. After that, it was necessary to evaluate each of the selected companies according to the following criteria (on a ten-point scale): Business Scale, Business Dynamics, Team Professionalism, and Reputation in the Market.

The winners were selected after a simple vote count. As a result, 26 companies (the 25th and the 26th companies received the same number of votes) were selected according to the expert assessments.