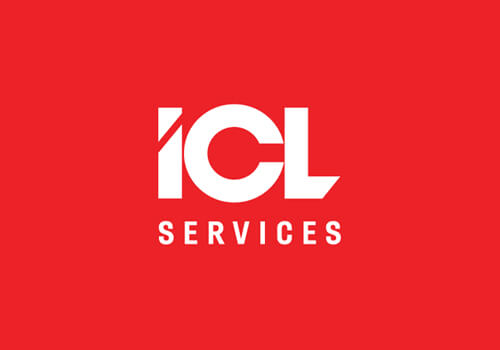 ICL Services was approached by one of the top 100 largest banks in Russia in 2017. It was making plans to move the IT infrastructure from the head office to a commercial data processing centre to free up space and optimise the costs of cooling, electricity and communication channels. It was important to transfer the infrastructure without any loss of performance, in an uninterrupted mode.

Read more about the project