ICL Group develops solutions for the Industrial Internet of Things 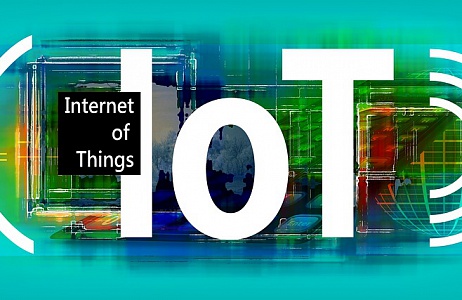 The Russian IT company ICL Services, which is one of the Top 100 global outsourcing companies, has created a research group for the Industrial Internet of Things (IoT). Its projects have already been implemented in a number of large Russian industrial companies.

Extensive digitization of business is one of the main drivers for increasing demand for such solutions in Russia. However, the mass adoption of IoT is hampered by the lack of national solutions, which would have been cheaper compared to the foreign equivalents.

Since 2016, the Initiative Research Group develops competences of ICL Group in IoT: from hardware development to cloud services based on Azure, AWS and its own server part. The work is marked by the use of the most popular IoT protocols (MQTT, AMQP), an alternative database (MongoDB), the development of cross-platform solutions and the use of DevOps methods.

Head of the research group for the Internet of Things of ICL Services Ilya Appolonov tells the following about digital projects:

"At the moment, the Research Group implements two own projects of the Enterprise IoT class. The first project is a system for monitoring microenvironment in working rooms. In order to create more comfortable working conditions for the personnel, we constantly control CO2, humidity and temperature sensors in the office. The second projects is a solution based on the Computer vision technology. It automates the retail trade of a special group of goods sold in line with the age limit at the self checkouts (Note. Self checkout – self service check desk)».

In order to implement the Industrial Internet of Things related initiatives, ICL Services has already signed a partnership agreement with the developer company Signum. Two projects are in the pilot implementation phase. The implemented solutions allow for complete fulfillment of the import substitution task in the Industrial IoT.