Developing local communities: what businesses can do 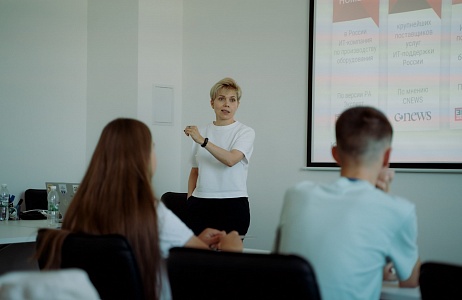 The role of large companies in the development of local communities can hardly be overestimated. Businesses create new jobs, develop the socio-economic potential of the areas in which they operate and create and support local communities. As a socially responsible company, ICL Services makes its own contribution to this process.

Several times a year, ICL Services runs free IT courses: anyone can take a test and, if they pass it, they can learn the basics of specific IT occupations. The best graduates are offered internships and subsequent employment with the company if they’re interested. Earlier, these kinds of courses were offered on the premises with students coming to the office to soak up the corporate spirit of the company. After the start of the pandemic, the ICL Services courses went online, which allowed the company to reach far broader audiences. Thus, in 2021, the company organised online courses in project management, the automation of robotic processes and the future of IT engineering that students from all over Russia took part in.

Career advice from an early age

This year, Kazan’s edutainment centre for children has launched a new ICL Services station. The centre’s target audience is children aged 3–12. The centre uses the play-and-learn format to introduce the kids to 80+ occupations in a broad range of fields. The ICL Services station showcases systems for the development of IT services and equipment while the training programme is designed to encourage young developers to take an interest in IT occupations. 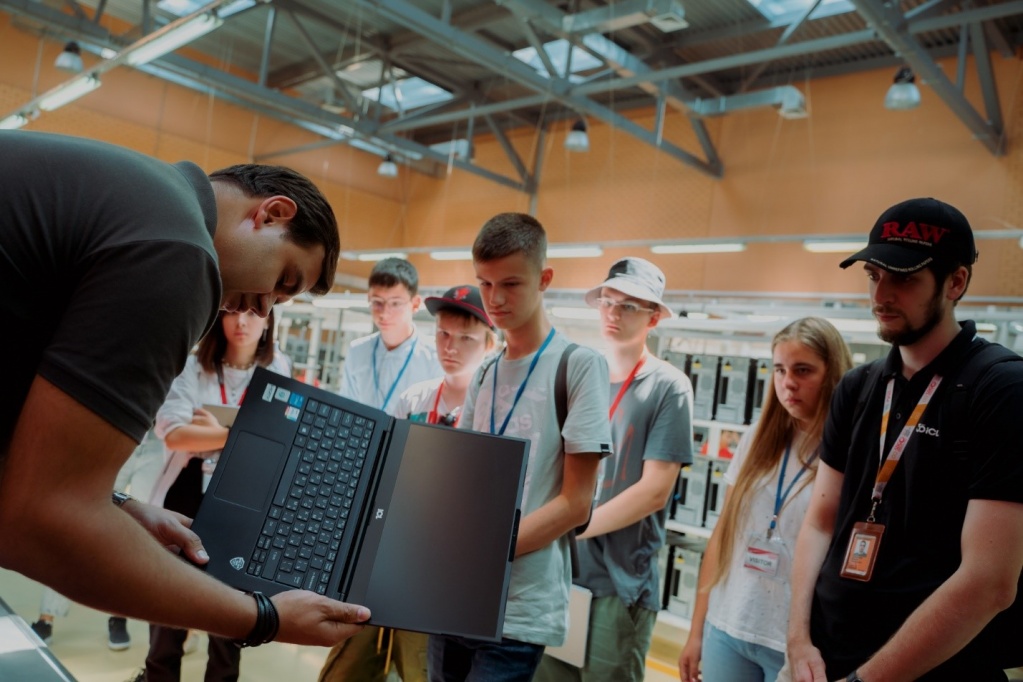 ICL Services specialists go around to universities and tell students about opportunities in IT. This is done to make sure the students and graduates know and understand how to get into IT and build a career in it. These kinds of lectures and subsequent Q&A sessions with practising experts help future graduates decide what they want to do next, make an informed choice of a future career track and understand which skills a junior candidate should have for a major IT company to consider hiring them.

ICL Services supports talented youths by taking part in the organisation of competitions and hackathons. The company’s employees sit on competition and selection panels, assessing IT projects and providing valuable feedback to the competitors. For example, this summer, ICL Services partnered up with a children’s IT camp. Our employees joined the expert panel and evaluated the projects of aspiring IT technicians. After three camps, winning teams were selected and then 15 kids from all over Russia completed one-day internships at our company as a reward. Eight of them attended the internships in person, the rest joined in online. In one day, the kids got to learn a great deal about IT software and hardware, about the corporate culture of the company and about its product lines while also participating in joint meetings with the professional participants of Russian and international projects and even pitching their own projects as part of the camp.

ICL Services has 2,500+ staff and new jobs are being created constantly. The company is making a tangible contribution to the socio-economic development of the regions in which it operates and regularly gets commendations from the local governments.

The company commissions affordable housing for its staff, effectively building an entire IT town next to its campus. The first residents moved in back in 2010 and today the town already has new terraced houses, a large apartment block, a sports centre as well as land tracts for the construction of private housing. 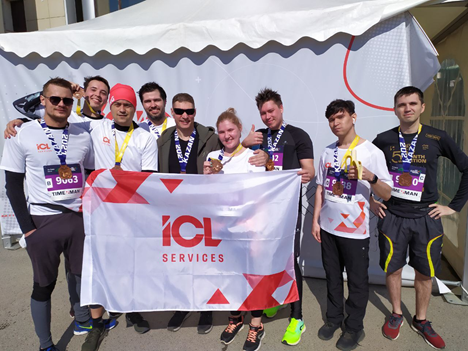 Not only does ICL Services support the development of the local community as a whole, but the company also takes an active part in fostering smaller communities for people with shared interests.

• Sports
Corporate running competitions are held for joggers; the company also organises participation for its employees in mass races in Kazan, Moscow and Voronezh. In 2021, the ICL team finished third in a corporate sports competition. Employees are paid compensation for their sports activities and are given discounts for participating in running clubs. The company also hosts football, volleyball and ice hockey games. And recently, the company has opened a new sports ground on its campus where staff can play football or volleyball or practise yoga, pilates or gymnastics in their free time. Entire clubs are now emerging that invite professional yoga coaches.

The high engagement of the employees who support the company’s initiatives helps the company have a positive impact on the local communities, take an active part in developing them and create new initiative groups comprised of local activists.