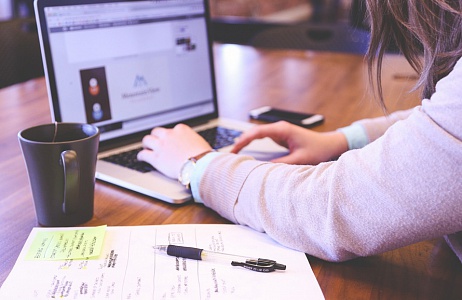 The task that faced our company was to conduct precise and accurate inventorying of all software on users’ workstations and its further optimization. The optimization is based on creation of the so-called MAL, or the standard software list which will be permitted for use in the company. The basic idea is the ability to manage the software, namely reduction of the amount of software by means of its standardization by versions, editions, and languages wherever possible, with taking into consideration the functionality of applications and certain issues related to licenses. By reducing the amount of permitted software we not only save licenses costs, but also reduce the cost of user applications support.

The main advantage of MAPT over other inventory tools is its free-of-charge basis, relative ease of use, and architecture that does not use software agents which have to be installed on client workstations.

This article will describe the first 4 points, since MAPT was used to implement these tasks.

You can learn further details about the customer, installation, inventory classes, reporting, logging and processing of the collected data in the company blog on the web-portal Habrahabr.