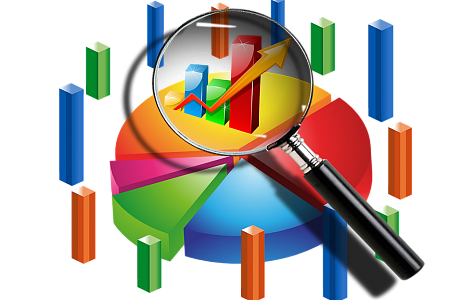 Largest suppliers of IT services and IT outsourcing services in Russia, 2012-2013

The results of the study conducted by Tadviser showed that organizations in Russia today give preference in favor of domestic IT service companies, because they are capable of more rapid response to changing project conditions. By the way domestic IT companies have a better knowledge of the specifics of the IT market in the country and are more flexible in the methods of service delivery and SLA customization.

In this regard ICL Services has clear advantages as it effectively combines not only Russian roots and recognizable brand, but also the Western experience, international standards and a high level of employees competence. Therefore, access to the Russian market of such a strong service provider as ICL Services is actual as never before.

In general, the results showed that the Russian market of IT outsourcing in 2013 exceeded 60 billion rubles. It accounts for about a fifth of the Russian market of IT services. An average annual growth rate of IT outsourcing in Russia is 15%. This is a good indicator against the background of the European market equal to 2-5%. Experts argue that this rate will continue at least in 2014 and beyond. When implementing the optimistic scenario the Russian IT services market in 2014 could reach 326.7 billion rubles. The level of Russian clients grows too. They become more experienced, projects become more complex, demand for outsourcing IT infrastructure is also growing.

Full version of Tadviser can be read here.