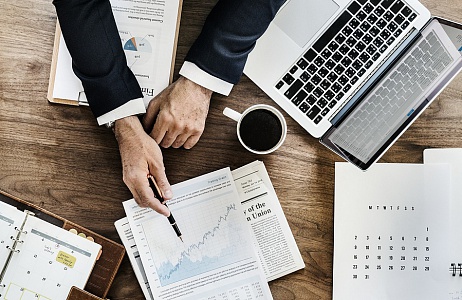 Expert RA rating agency announced its list of the largest Russian information and communication technology groups and companies for 2017. ICL Group is in the TOP 15 of the consolidated rating with a revenue of RUB 7,831,210 thousand (excluding VAT). The Company rose by 4 positions y-o-y due to the annual revenue growth by 6.4%.

In the context of individual services, ICL took the following positions:

It was the 16th ranking of the largest IT companies that was announced by the RAEX (RAEX-Analytics) agency. According to the results for 2017, analysts report a noticeable revival in this market and predict its further expansion due to the growing digitalization of the Russian economy, as well as to the policy of import substitution, and cybersecurity efforts.