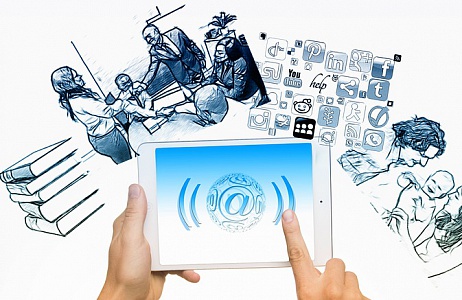 Server virtualization has long been firmly established in our lives. Its advantages are undeniable and its widely used in a variety of business areas. However, application virtualization is new to the Russian corporate market.

Below we will list several key advantages provided by virtualization technology that substantially reduce the cost of ownership of the application, but first let’s consider the following scenario: a company transfers from one version of a critical application to another.

Such a transfer is often difficult and painful. New file formats, new interactions with the rest of the software. It may happen that some equipment supports only the old version and it cannot be quickly replaced. Mistakes connected to the introduction of a new application to the production environment are inevitable, and sometimes a company may even have to revert to an older version in order to avoid downtime. The experts from our company who provide application support these problems are all too common place. Virtualization, even of such a large and complex package as Microsoft Office, may greatly simplify the process — different versions can be launched at the same time on one user account, the configuration can be easily changed by adding or removing components — everything without long downtime.

Let’s examine how the technology works and, at the same time, list the main advantages of application virtualization.

Read more about other benefits and the technology itself on Habrahabr. This article already has more than 15 000 views.