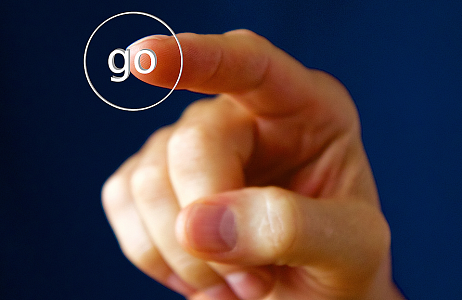 While IT professionals are moving from the small Russian towns in Moscow or in the west large IT-corporations are increasingly turning their attention to the regions. In January 2013, a global company Fujitsu Russia GDC opened its office in Voronezh.

Opening of the first office in Voronezh took several months of hard work. At first the staff had only 10 employees, but less than six months it has grown up to 35 employees. In the next two years the company plans to increase the number of employees in the branch office up to 200 people, as it regularly needs new qualified personnel in conditions of the dynamic development of IT-outsourcing market. Workforce of Fujitsu Russia GD is increasing annually by about 150 people, so opening of the new branch was a logical step in the development.

Voronezh is one of the few cities in Russia with a favorable business climate for the development of a powerful system of higher education. No wonder that the city has been considered as the IT capital of the region for a long time. And it’s deservedly on the opinion of the management of ICL Services. Not all the talented engineers and developers were able to move to work in Kazan. This fact also played an important role.

To date Voronezh branch has done a great service for technical support of information systems in the UK, and also projects for support of cloud services.

According to the materials of the online service cnews.ru